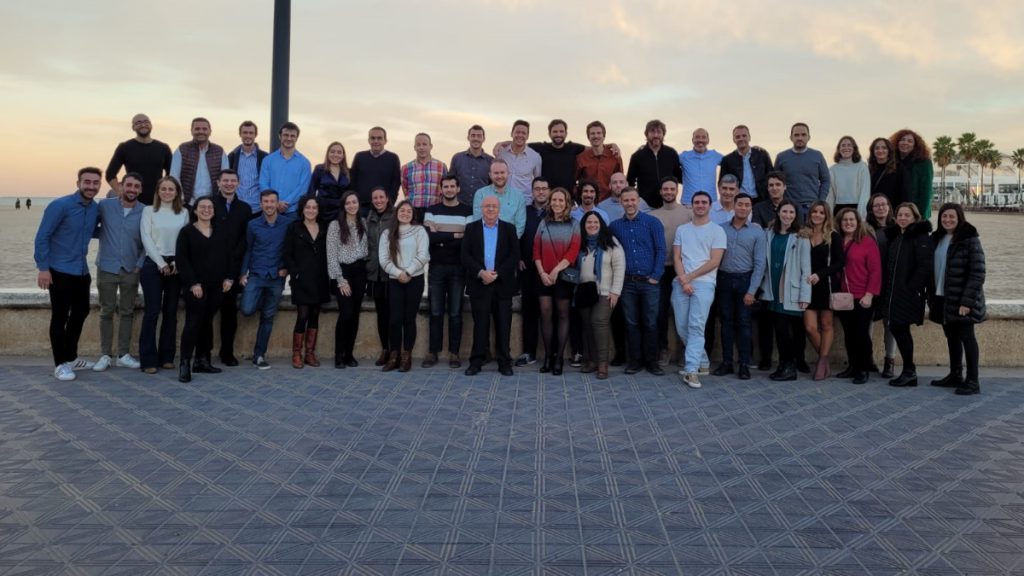 As every year, Vielca takes advantage of the Christmas holidays to enjoy a day of celebration and companionship among all its employees. The food is celebrated both in Spain and in the different branches: El Salvador, Nicaragua and Honduras. Happy holidays and happy year 2023! Headquarters in Valencia, Spain Joint meal of the El Salvador […] 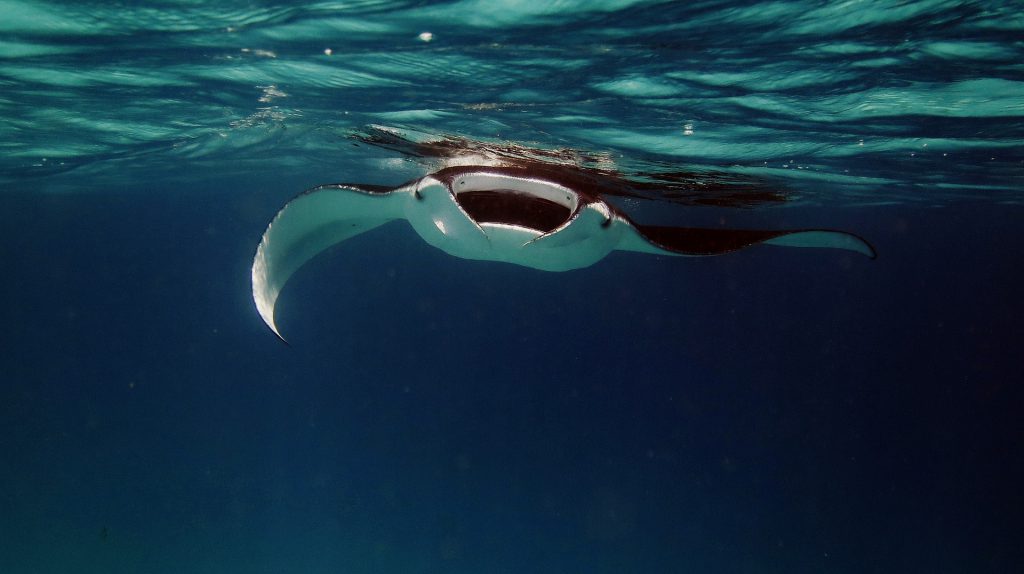 A multidisciplinary team of experts is working from Valencia on the study and design of an optimized filtration system to remove microplastics from water. The project, called REMOURE (Filtration of microplastics according to the capture model in Mediterranean marine organisms), has been selected by the Valencia Innovation Agency, within the programme of ‘Strategic Projects in […] 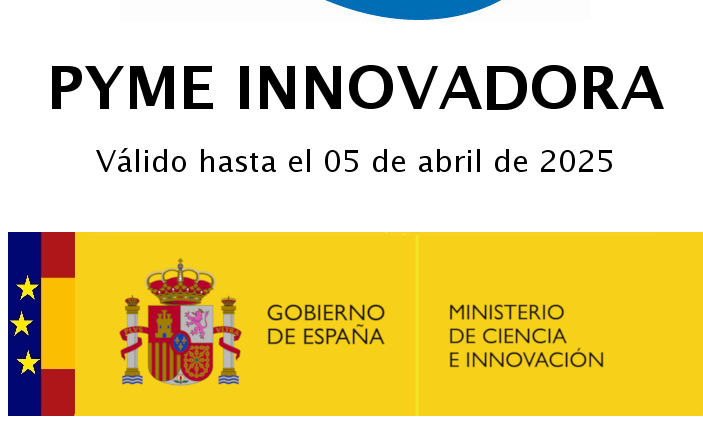 Vielca Ingenieros, S.A. receives the seal of Innovative SME from the Ministry of Science and Innovation for carrying out the following R&D&I activities: – “Innovative modelling approaches for predicting Socio-environmental evolution in highly anthropized Coastal LAGOONs (SMARTLAGOON)” of the EU H2020 Programme (GA 101017861). https://www.smartlagoon.eu/ – “Planning and management of water resources based on IoT […]

CIES HAS BORN, THE FEDERATION OF ASSOCIATIONS OF ENGINEERING AND KNOWLEDGE COMPANIES OF SPAIN 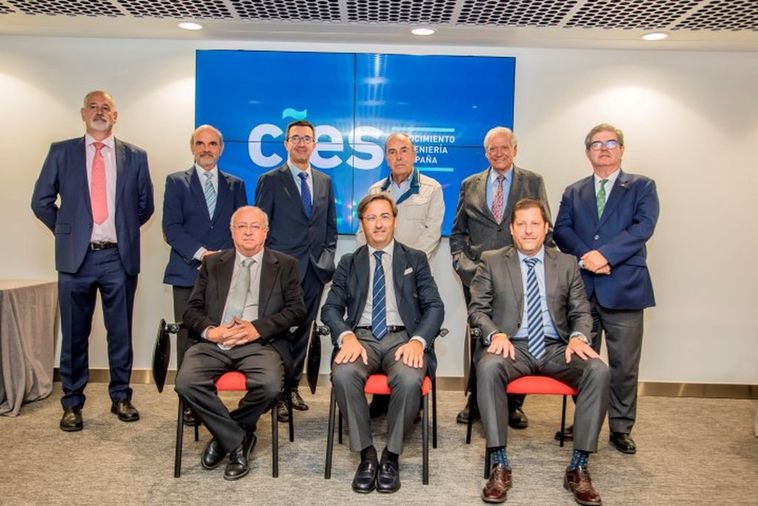 This afternoon, Madrid hosted the founding ceremony of the new Federation of Associations of Engineering and Knowledge Companies of Spain, CIES, a business organisation created to represent the interests of almost two hundred companies belonging to the consulting engineering sector in all its branches, architecture, technological services, consulting, innovation and the knowledge industry. The event […]

A FIRE TRAINING CAMPAIGN STARTS FOR RESIDENTS OF URBANIZATIONS 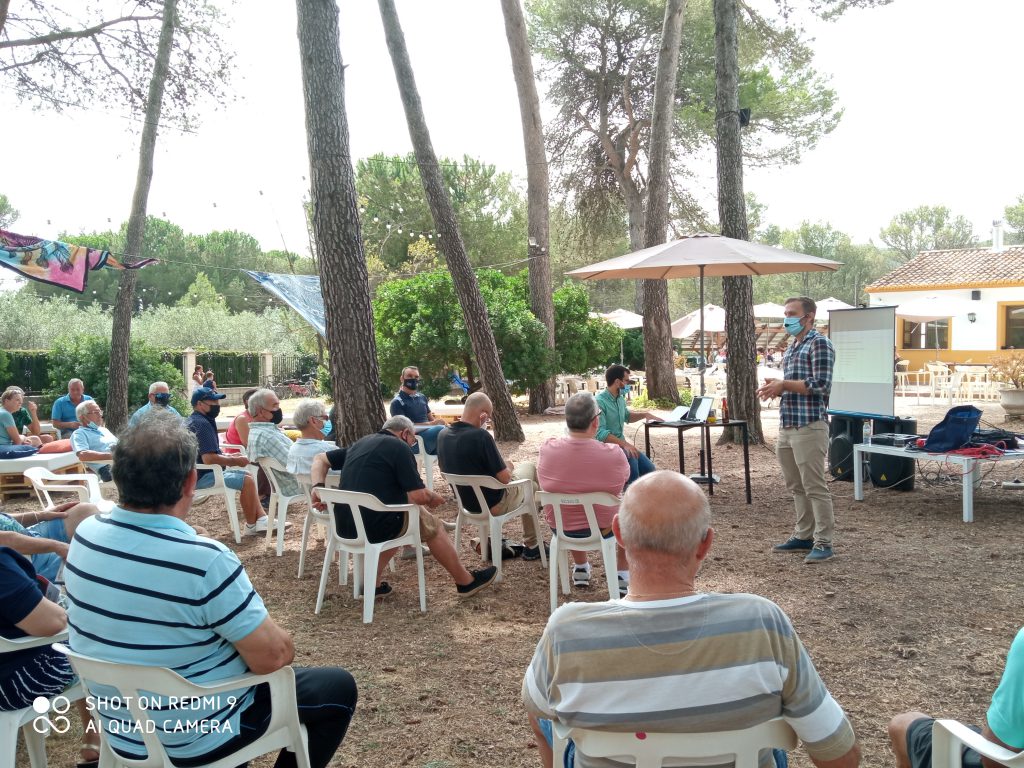 31 municipalities in the Valencian Community receive precise information on prevention and self-protection, in areas far from the city centre. The owners of plots located in urbanizations far from the city center receive these days accurate and personalized information on how to minimize risks, prevent and act against forest fires. The Valencian company Vielca Medio […]

VIELCA INGENIEROS PLANS TO REMODEL METROVALENCIA STATIONS ON THE SURFACE 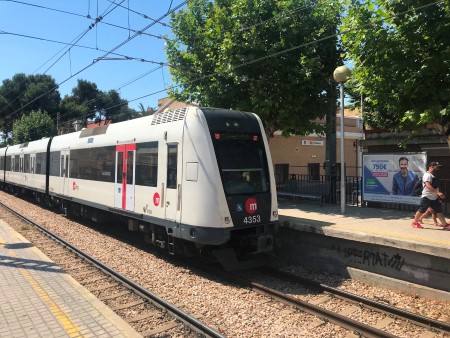 The Valencian engineering studies how to minimize the fraudulent entry of users into the metropolitan area • The future hospital of Gandia has already approved the construction project, has been awarded the site management and the deadline for submitting bids to carry out the works has expired. These could begin by the end of this […] 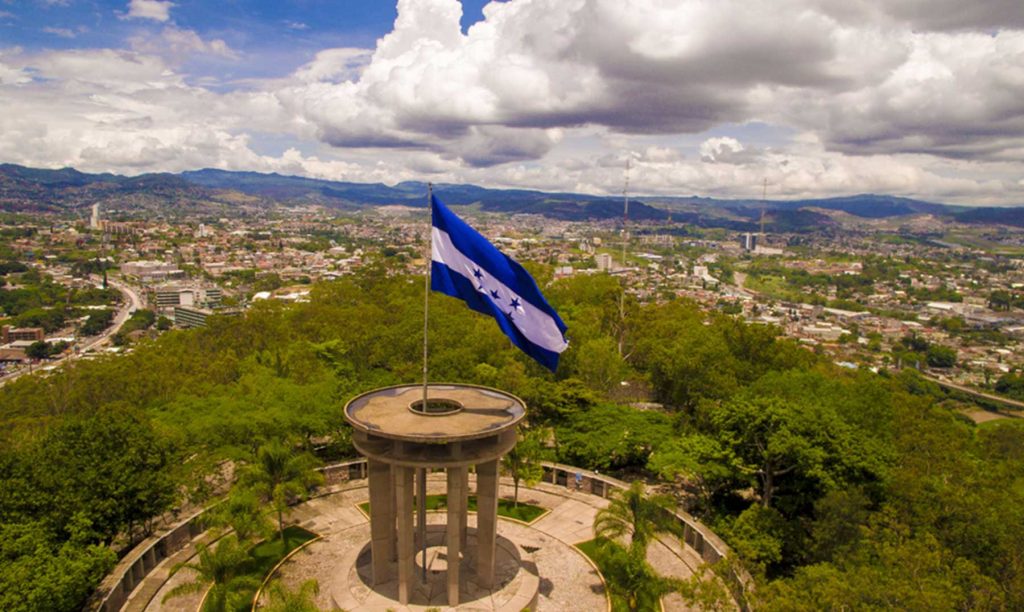 Following the delegations of El Salvador and Nicaragua, it strengthens its presence in Latin America Spanish engineering company Vielca Ingenieros has just opened a branch in Honduras to undertake new development projects in the Caribbean country. Among them, it has been awarded a contract for the control and supervision of works on small irrigation systems […]

VIELCA INGENIEROS WILL DEVELOP 150 PROJECTS OF PARKS, GARDENS AND ROADS FOR THE CAPITAL OF SPAIN 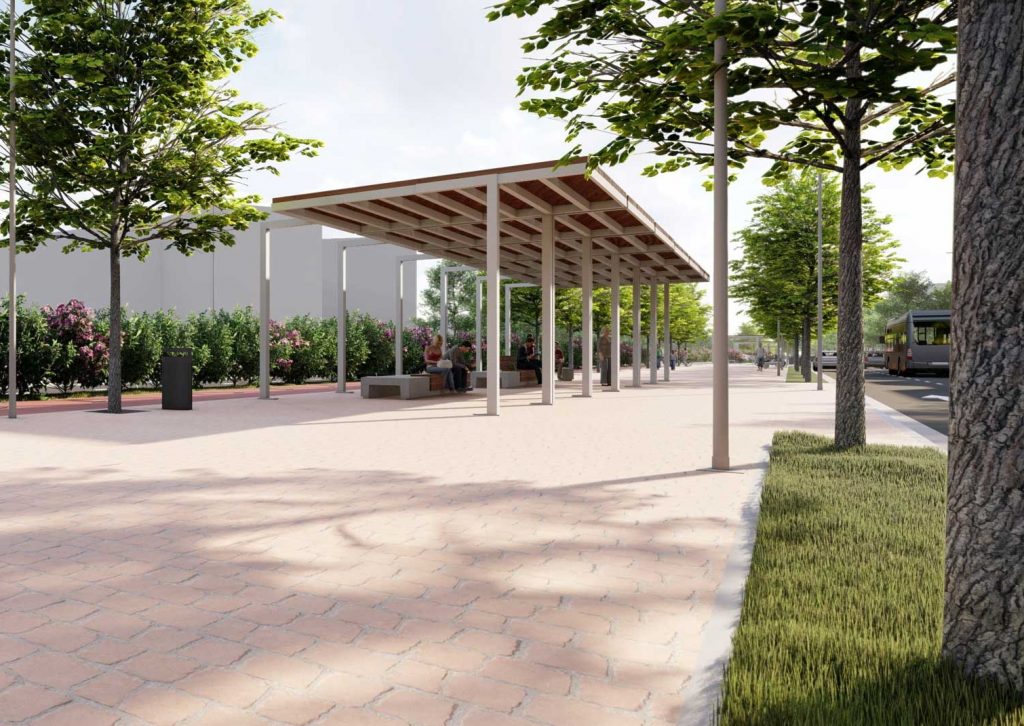 The Valencian engineering firm Vielca Ingenieros has been selected to design the municipal public spaces of Madrid. Together with three other Madrid engineering companies, he will draft over the next three years all the projects of parks, gardens and roads that are being undertaken in the capital. A total of 29 companies from all over […]

START OF WORK ON THE HOSPITAL OF NUEVA SEGOVIA 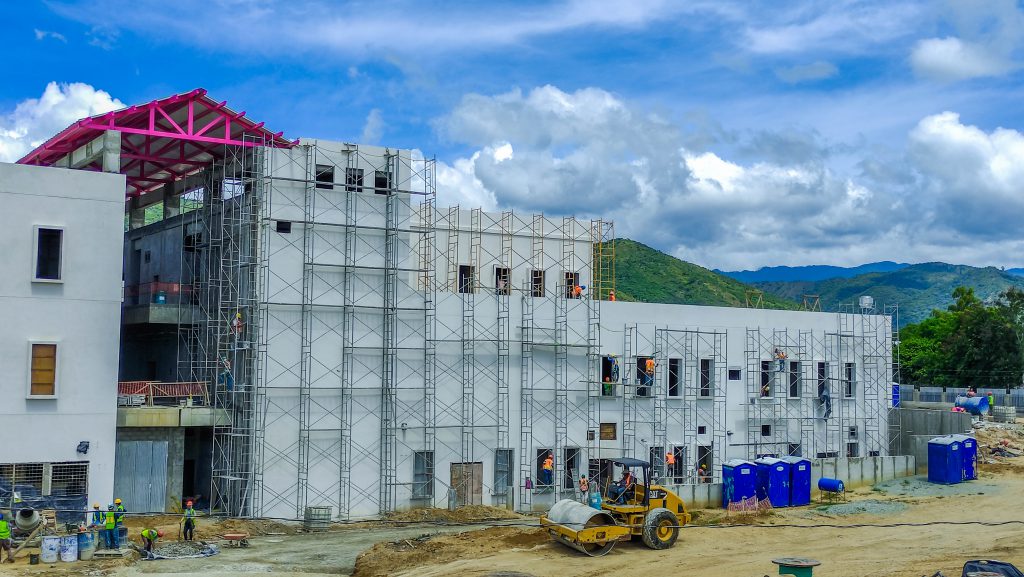 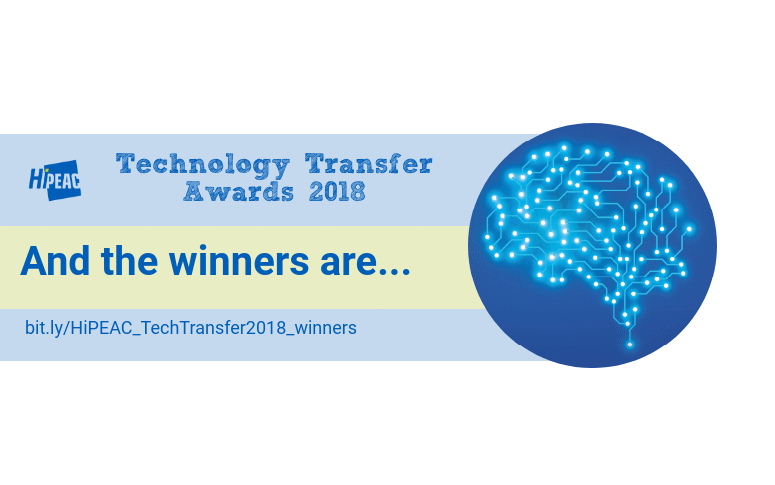 This is the fourth edition of the HiPEAC Tech Transfer Awards, which aims to showcase the various advances in data fusion strategies, artificial vision, cybersecurity, low-power hardware and high-performance computing simulation. It should be noted that all applications are evaluated by a dedicated internal technology transfer committee. As a result of changing factors such as […]