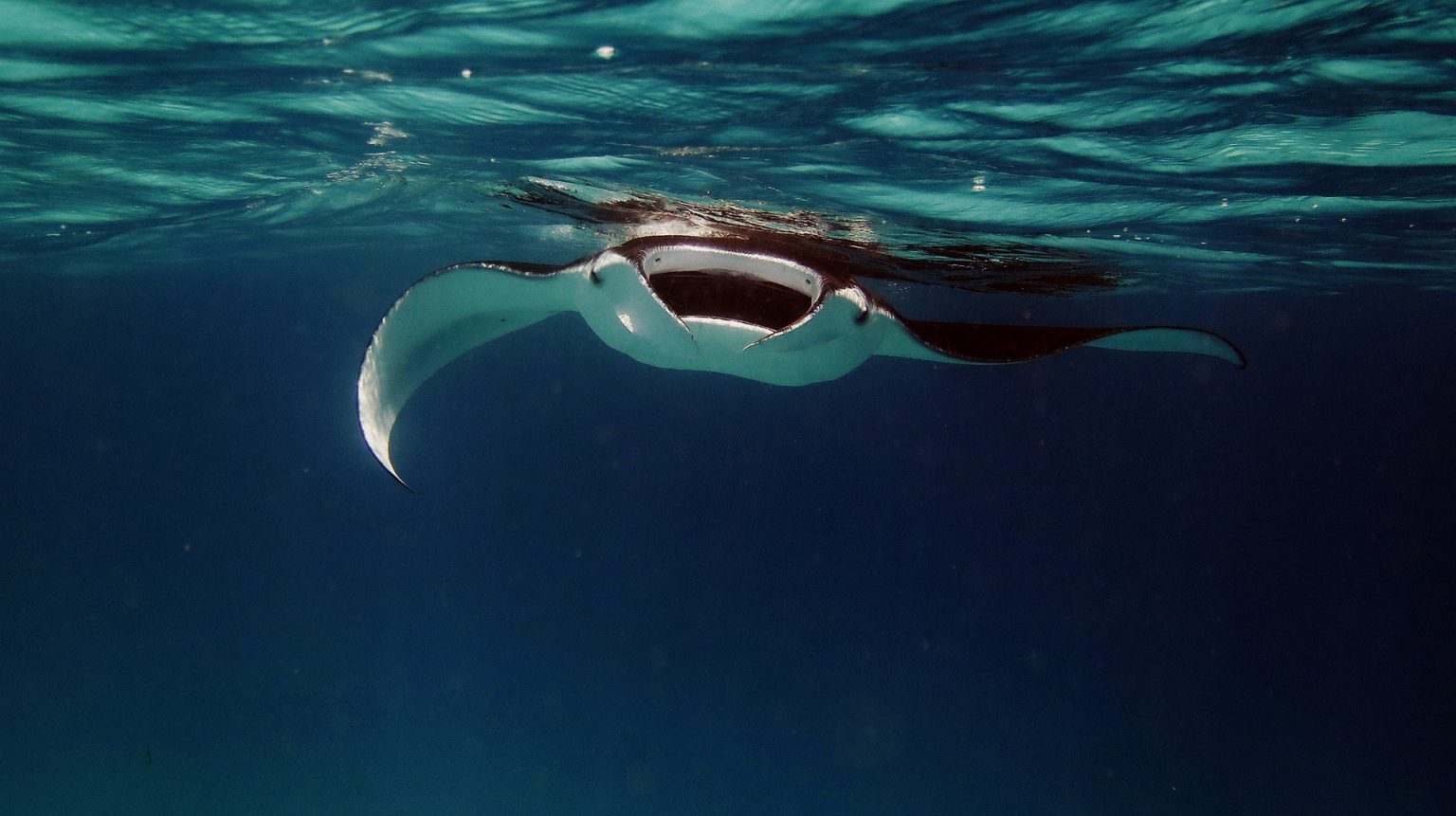 A multidisciplinary team of experts is working from Valencia on the study and design of an optimized filtration system to remove microplastics from water. The project, called REMOURE (Filtration of microplastics according to the capture model in Mediterranean marine organisms), has been selected by the Valencia Innovation Agency, within the programme of ‘Strategic Projects in Cooperation 2022’.

The project aims to investigate the feeding apparatus of various marine species that have a high efficiency of microplankton capture, to replicate and apply it in the removal of microplastics in wastewater treatment systems.

The consortium that carries out this work is composed of the engineering company Vielca Ingenieros, Global Omnium Medio Ambiente, the technological institute Aidimme, the Catholic University of Valencia and the company Control de Vertido Industrial. According to Vicente Candela, CEO of Vielca Ingenieros, “the challenge is to develop a new low-energy technology to remove microplastics from wastewater that will reduce the impact on the receiving media. The idea is that the new technology allows filtering to be optimized with minimal energy consumption, and at the same time we can optimize its self-cleaning, preventing it from clogging, one of the usual pitfalls in these systems.”

Two years and a pilot test
The REMOURE project has a budget of €557,824.04, of which the Valencia Innovation Agency grants a non-refundable grant of €385,328.72. The deadline for implementation is two years. The work to be carried out ranges from the search for marine species that are most effective in capturing microplankton (including manta rays) to the development of pilot tests on wastewater treatment, including additive manufacturing, the construction of a hydrodynamic test bench and numerical calculation (CFD) fluid flow modelling.

Each member of the consortium has a specific role to play. In the case of Vielca Ingenieros, this involves designing and constructing a hydrodynamic test bench to study the impact of current lines on the different capture systems and evaluate their performance. The entire study will be done from Valencia and aims to make the system viable and sustainable, with minimum energy consumption. A test channel, with a small scale model, will also be built to test the operation of the new device on site.
About fifteen experts, including engineers, biologists and technicians from various specialties, are involved in the project. When the system is ready and tested, the idea is to place a unit in a water treatment plant, where we usually find a high concentration of microplastics. “If we succeed,” concludes Candela, “the next step would be the mass production of this device, which could be useful in many parts of the world.”

A global problem
By not having the capacity to separate and retain microplastics due to their small size, wastewater treatment plants release microplastics into the environment, where they accumulate and pose a threat to life. Plastic takes hundreds of years to completely degrade, and during that time microparticles can cause damage to a wide variety of organisms.
Ingestion of microplastics leads to bioaccumulation of chemical contaminants in fish, with the obvious risk of their transfer to the food chain. Add to this the dumping of chemical pollutants into the sea (between 4 and 14 million tonnes of plastic each year), making this problem one of the greatest environmental challenges today.

A UN resolution already in 2017 called on all members to prioritize policies that prevent marine litter and micro-plastics from entering the marine environment. Earlier this year, the United Nations Environment Programme launched its ‘Clean Seas’ campaign, encouraging action such as banning the use of microplastics in cosmetics.

REMOURE is a project co-financed by the Agència Valenciana de la Innovació (AVI) and is eligible for co-financing by the European Union through the Operational Programme of the European Regional Development Fund (FEDER) of the Comunidad Valenciana 2021-2027. (Exp. INNEST/2022/244)