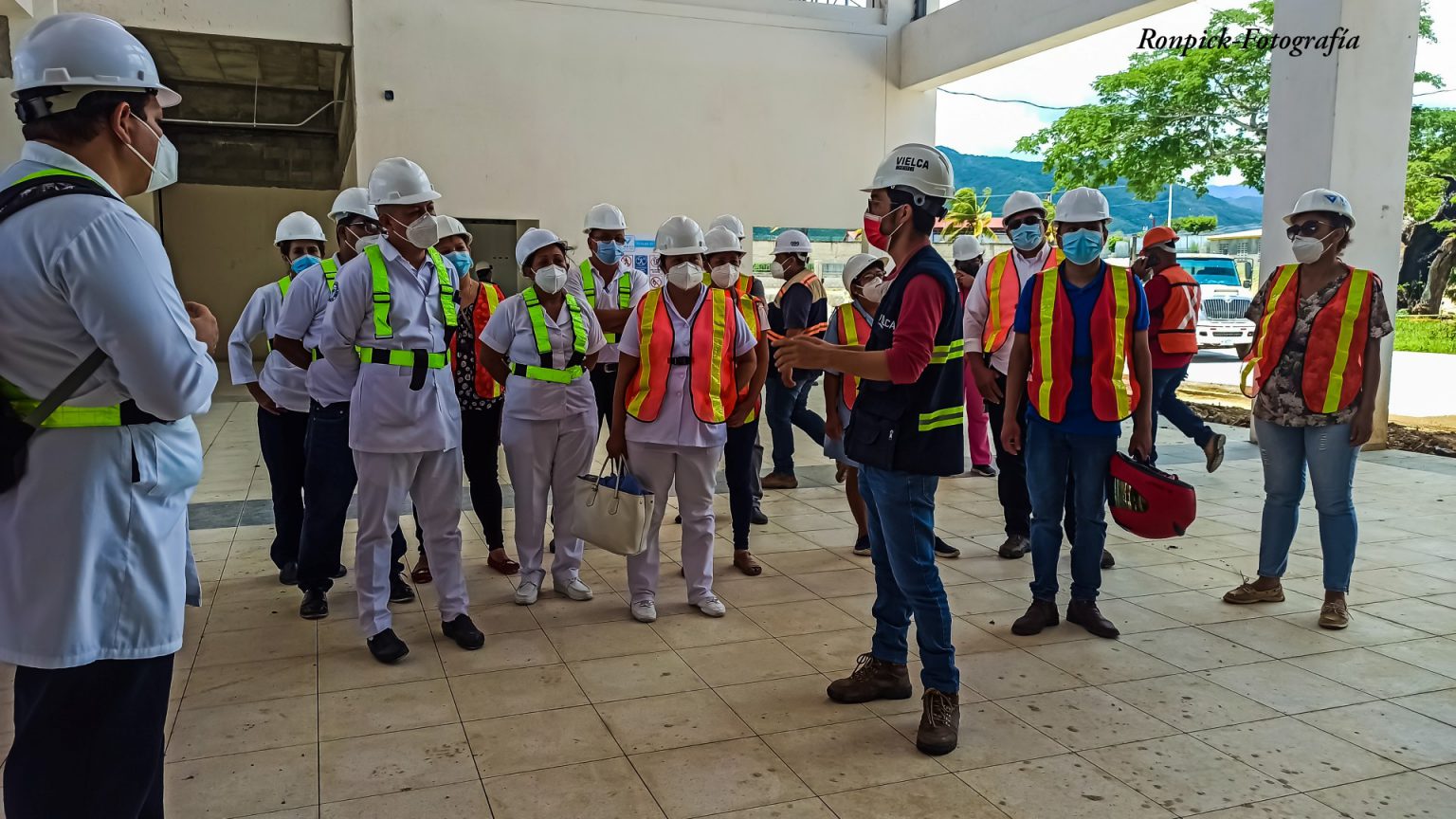 It thus consolidates its presence in these countries with works worth $ 7.9 million.

The Valencian engineering company Vielca Ingenieros has intensified its activity in Central America in recent months, after winning several awards in El Salvador and Nicaragua, countries where it has been operating for almost a decade.
The work, for which it will receive a total of $ 7.9 million and which involves more than 500 people, consists of the design, supervision and implementation of the integrated mobility management system in El Salvador, as well as the design of roads and a study of mobility and demand for public transport, the latter for the Nicaraguan capital. These are large-scale projects, to which is added the supervision of the construction of 7,000 social housing units in Nicaragua, to be developed over the next four years.

El Salvador
One of the most important projects of recent years in this country has already started. This is the Centralized and Integrated Mobility Management System in El Salvador. Work has just started and will continue over the next 15 months. In this case, Vielca is responsible for supervising the design, supply, installation and commissioning of the system. Will receive a total fee of $891,750. In addition, the Government has invested $50 million in traffic lights.

At the same time, up to four road designs are being developed simultaneously in the country (routes RN04E, CHA29EB, CHA29EC, CHA32S , AHU16S, UNI10E and UNI35E) to improve different sections of the municipality of San Vicente, department of Chalatenango Agustín, San Pedro Puxtla (Ahuachapán) and Piedras Blancas (La Unión). The total fees for these works, tendered by the Fondo de Conservación Vial (FOVIAL), amount to $1,868,769.

Seven thousand social housing units for Nicaragua
The Study of Mobility and Demand for Public Transport in the city of Managua is also being carried out, a large-scale project whose main objective is the analysis and complete reorganization of the Nicaraguan capital’s transport network. The intervention includes the design of nine bridges and tunnels. The fees for this work promoted by the mayor of Managua amount to about three million dollars.

Lastly, the national programme for the construction of 7,000 social housing units by INVUR (Instituto Nicaragüense de Vivienda Urbana y Rural), an ambitious project launched by the Nicaraguan State that will be developed over the next four years, is under way. This action represents a strong commitment to provide shelter to thousands of families living in extreme poverty. The work awarded consists of supervising the construction of the 7,000 units and the total fee amounts to $2,196,250.

Presence in Central America
With permanent delegations in El Salvador, Nicaragua and Honduras since 2012, 2016 and 2020, respectively, Vielca Ingenieros has been present in Central America for almost a decade. In recent years, it has carried out work ranging from project drafting and supervision of sanitation and water purification works for various towns and rural communities, to projects for the construction of a church, hospitals, schools and judicial centres, as well as forest planning studies, forest inventory, cadastral, salt intrusion and aquifer studies, as well as the design of dams, pipelines, roads and viaducts.

Thanks to the prestige gained through its activities in these countries, the engineering industry has managed to enter Venezuela and Guatemala this year. The Vielca Group’s turnover in 2021 was 8 million euros, of which approximately 65% corresponds to the international market.