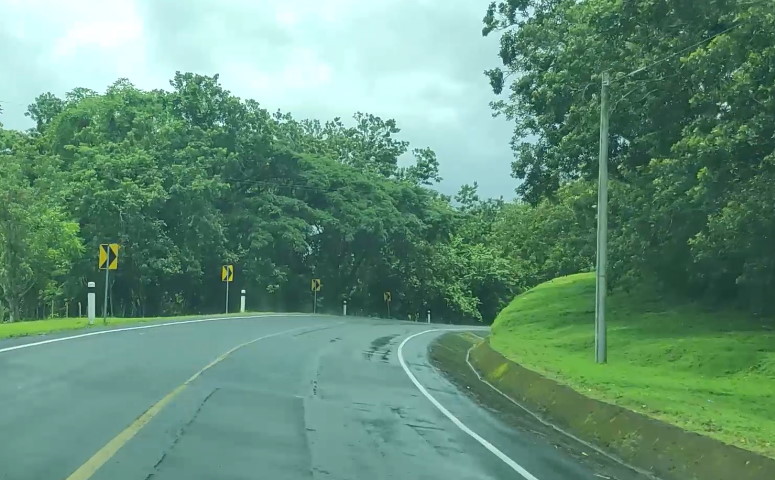 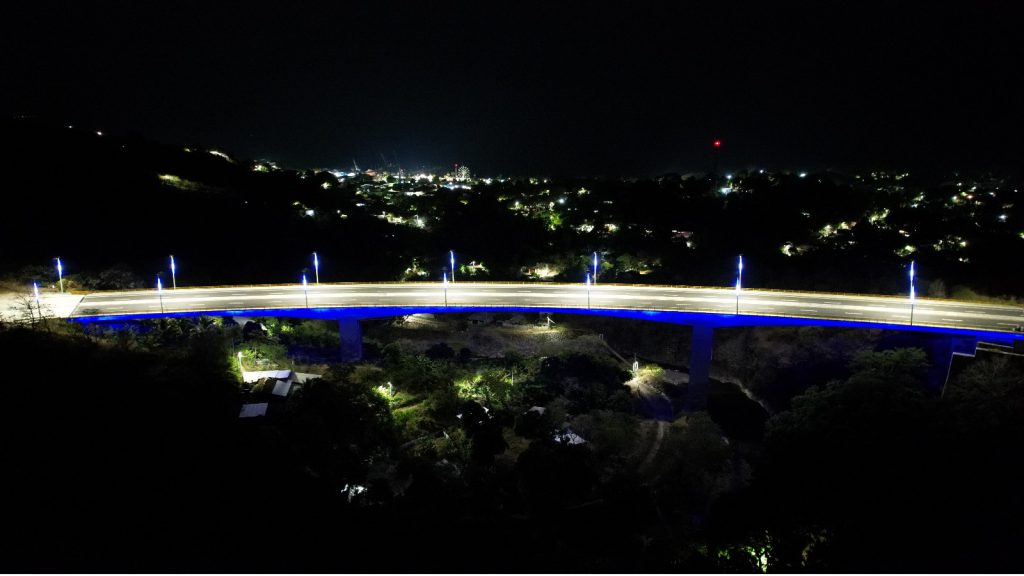 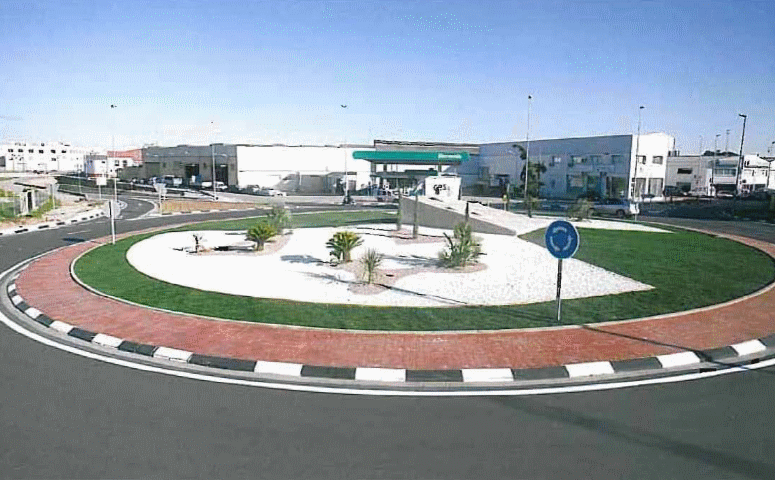 The tasks carried out included: The works involved the construction of a roundabout on the CV-520 road, at the entrance to the Jaume I industrial estate in Benifaió, with the aim of controlling traffic speed and efficiently regulating road traffic. The roundabout has an internal diameter of 20 m, with a ring road of 8 […] 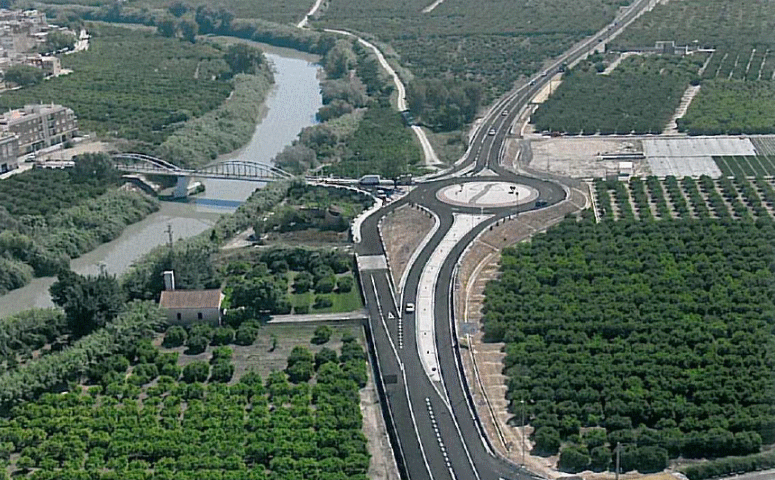 The works of the modified project consist of improving access to the metal bridge of Albalat de la Ribera and Benicull, extending the platform, improving the layout and elevation and arranging traffic at the intersection of Benicull (by upgrading the existing intersection) and at the access to Albalat (by building a roundabout). The projected cross […] 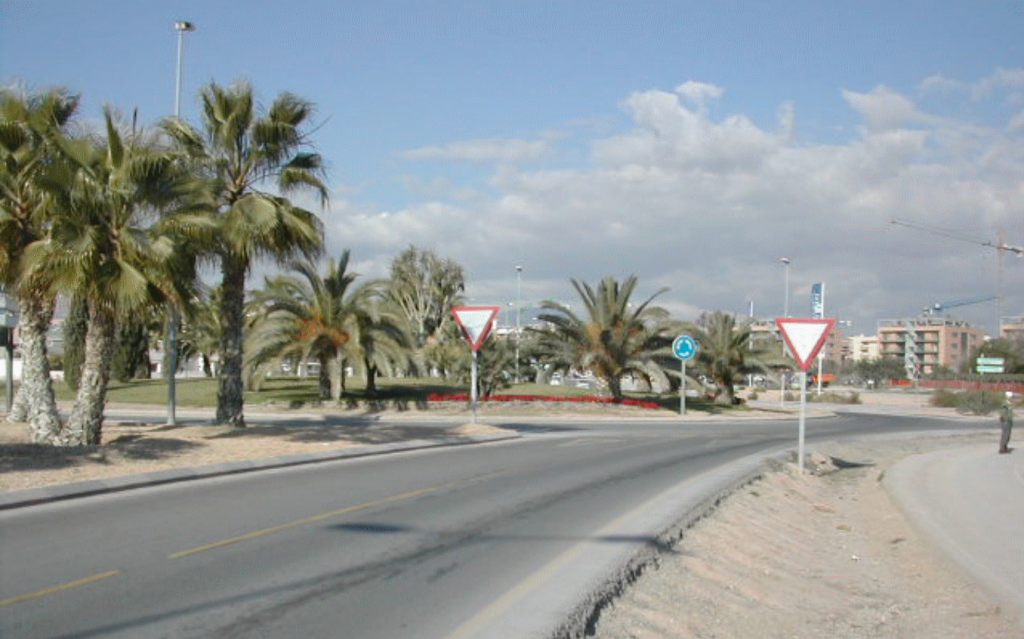 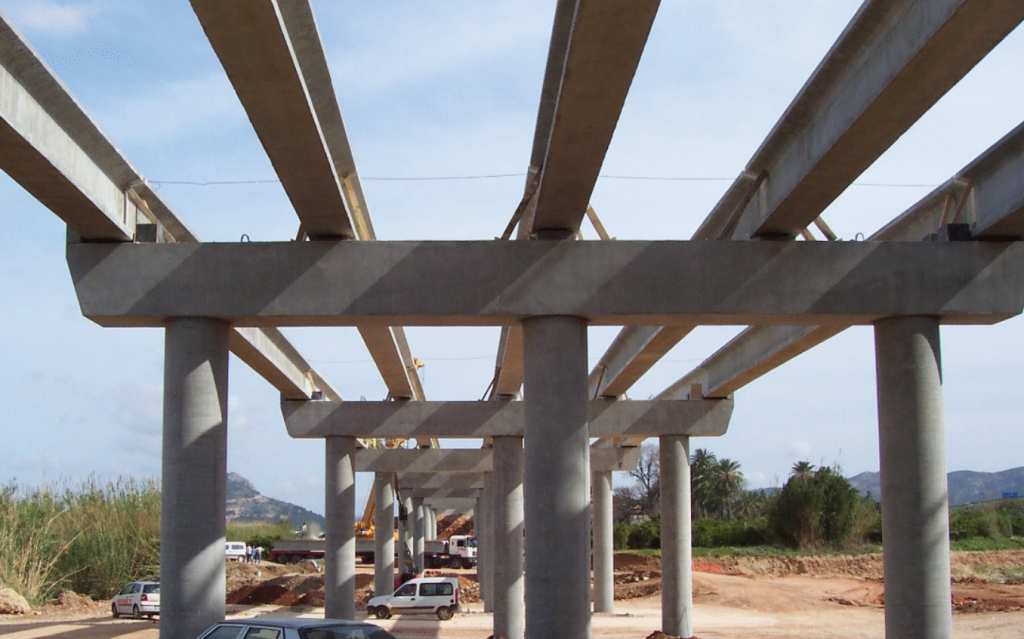 Detailed description of the project The work consisted of assisting the Directorate for the control and monitoring of the works and the environmental monitoring required for their execution, as well as the drafting of the amended project. That the main characteristics of the work executed are: Construction of a section of road with a one-way […] 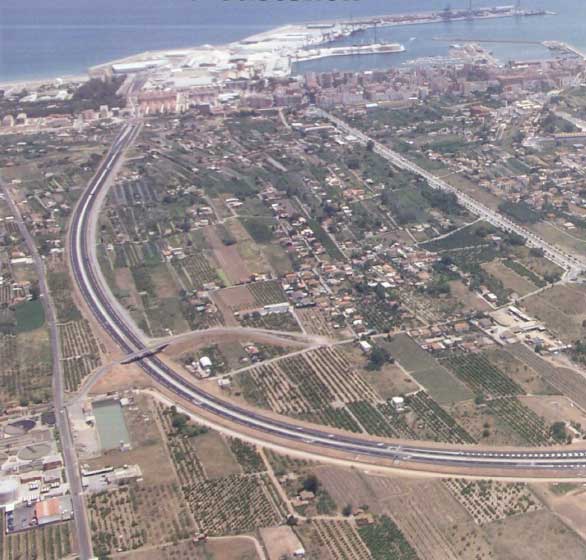 The work consisted of assisting the Optional Directorate for the control and supervision of the works, including the coordination of safety and health and the environmental monitoring necessary for the execution of the works, as well as the drafting of the amended project. That the main characteristics of the work executed are: Construction of a […] 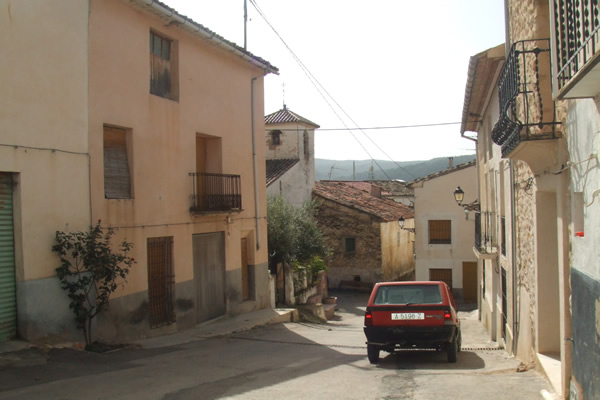 The road of action is the CV-15 that connects the municipalities of La Pobla Tornesa and Vilafranca continuing to the edge of the community. The project includes action on three sections of this road: Action 1. Section from PK 53.30 (Coll de Ares) to PK 55.80. The action consists of improving road safety by improving […]

The road of action is the CV-70 that connects the municipalities of Alcoi and Benidorm has a length of 45 km and connects the regions of Alcoià and Comtat in the interior of the Valencian Community with the coastal area, crossing the Sierra de Aitana. It is a mountain road with a winding route and […] 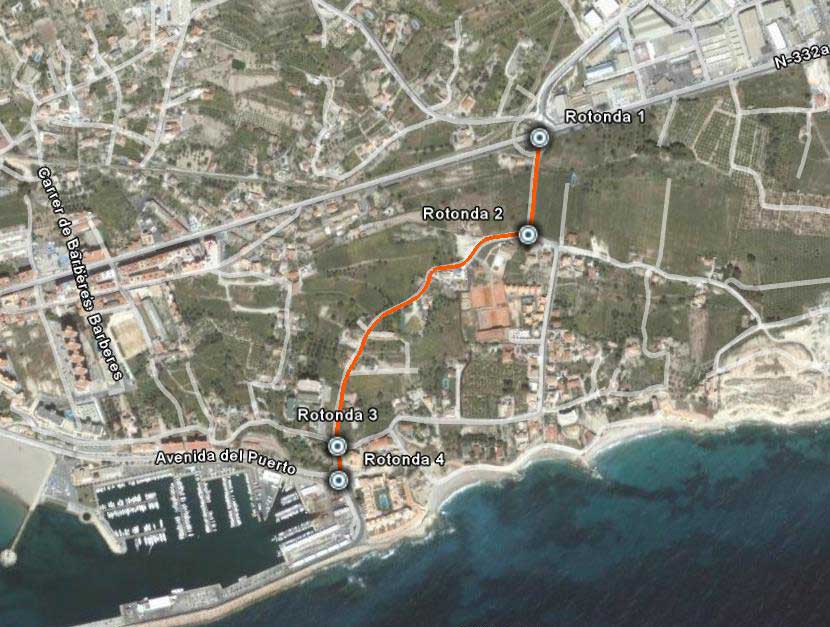 The aim of the project is to completely define the improvement of the route and road safety of the access road to the Port of Villajoyosa, reorganizing the accesses and intersections, giving the road an urban character by introducing sidewalks and bike lanes, and trying to fit the action within the reserve foreseen in the […]