DRAFTING OF THE BIDDING PROPOSAL FOR THE NABBA ES SAFA WWTP, LEBANON 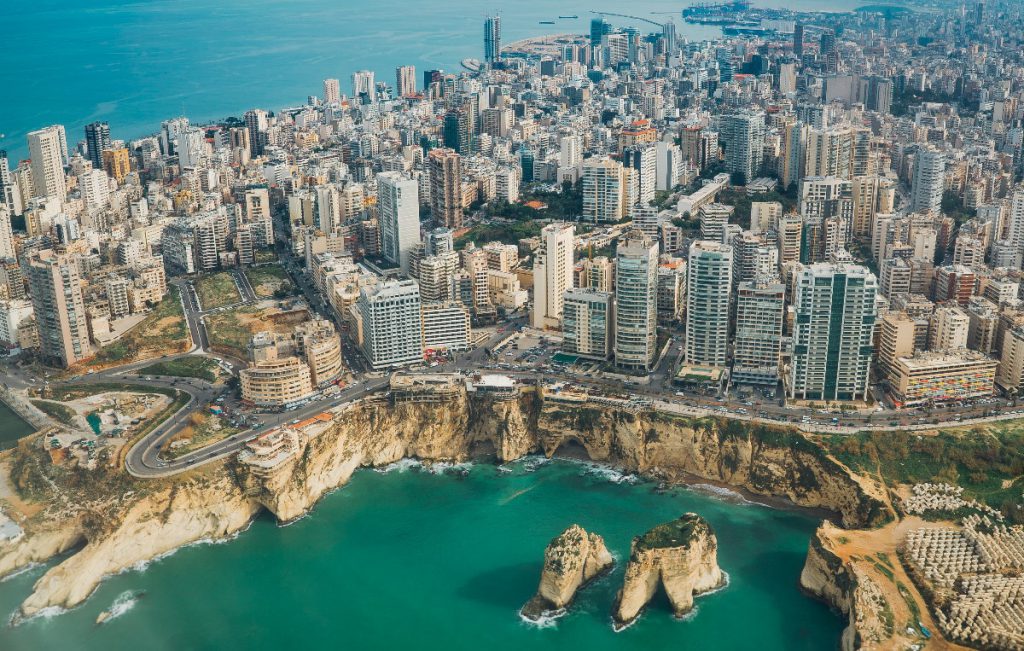 In 2012, VIELCA INGENIEROS S.A. drew up two tender projects for urban waste water treatment plants in the municipalities of Oued Laou and Kala des Sraghnas, in Morocco, since these municipalities do not have such plants. The main features of the facilities are: WWTP of Oued Laou: Flow rate: 2,000 m3/day. Equivalent inhabitants: 16.033 inhab-eq […] 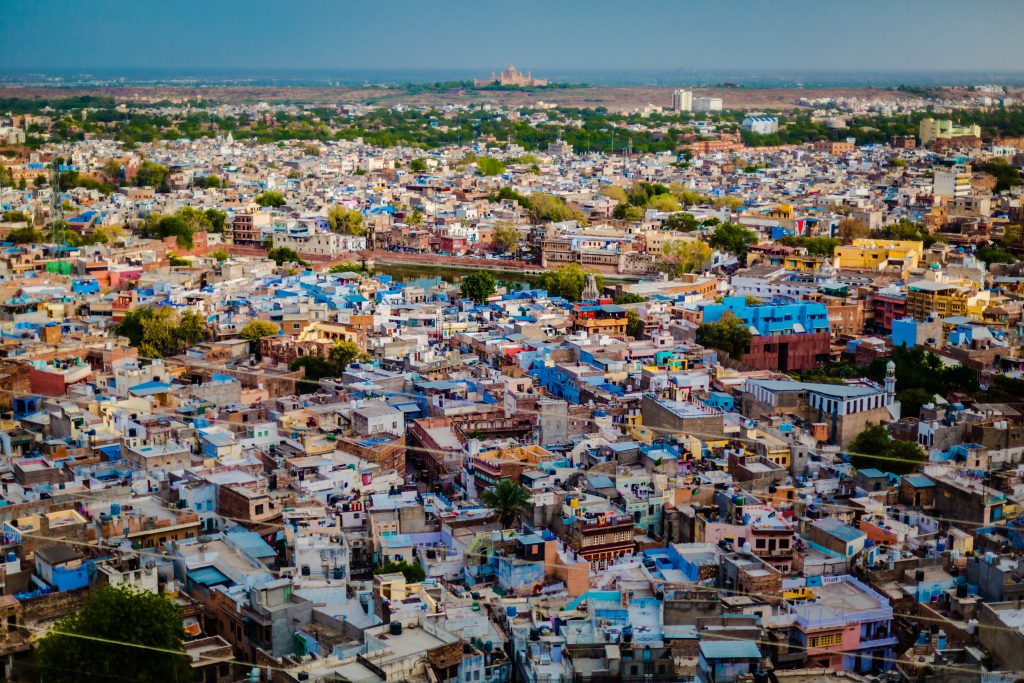 In January 2001, an earthquake struck the Indian state of Gujarat, prompting many organizations, including the Vicente Ferrer Foundation and Intermón-Oxfam, to travel to the area to provide humanitarian aid and to rebuild infrastructure damaged by the earthquake. After the Bhuj earthquake, Intermon-Oxfam launched programmes in the areas of education, health and construction. Under the […]

URBANIZATION OF SECTOR 320 OF NAMAIMO, CANADA 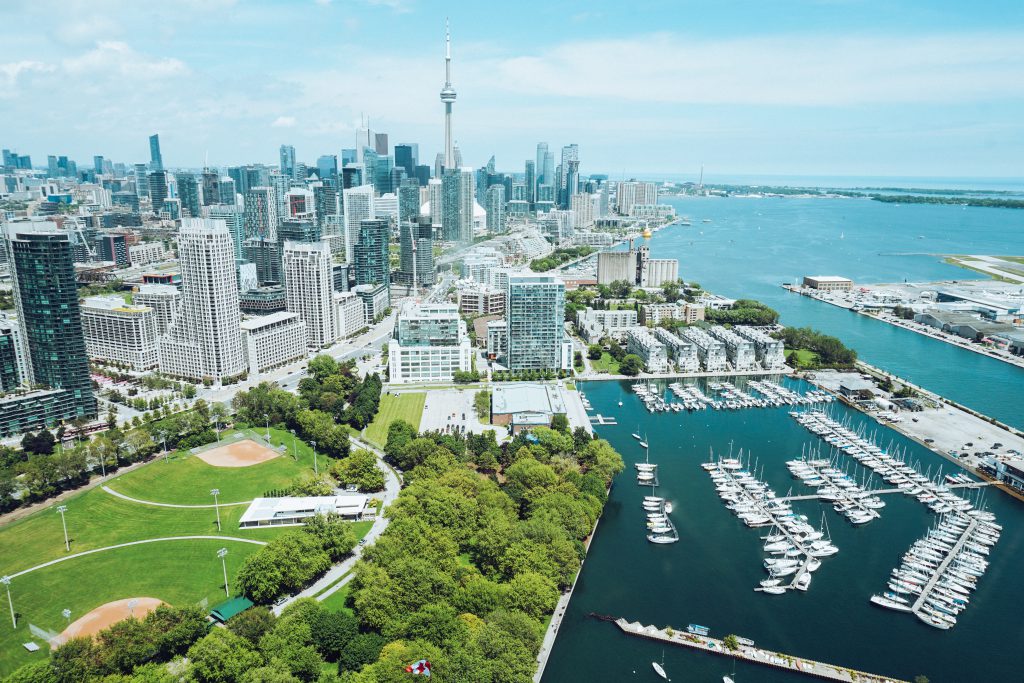 VIELCA INGENIEROS, has extensive experience in construction management and drafting of urbanization projects both residential and industrial as well as in obtaining all types of planning permits, authorizations from various agencies and entities, companies and concessionaires, obtaining licenses, environmental procedures, etc., which always involve associates this type of work. Work on the development of Lot […] 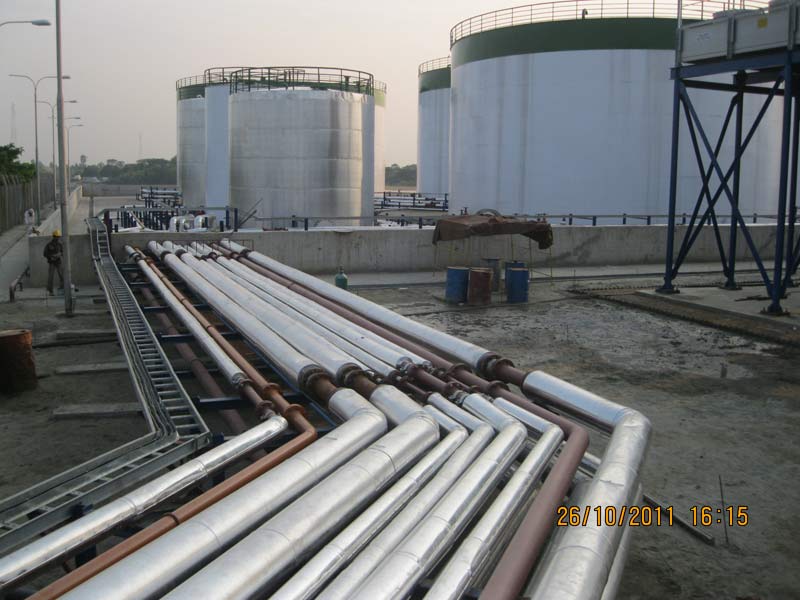 As part of its programme to increase energy production, the Bangladesh Power Development Board (BPDB) has initiated the construction of a number of power plants throughout the country. One of the new plants, which has been in operation since March 2012, is located in the city of Keraniganj in Dhaka District. The power plant has […] 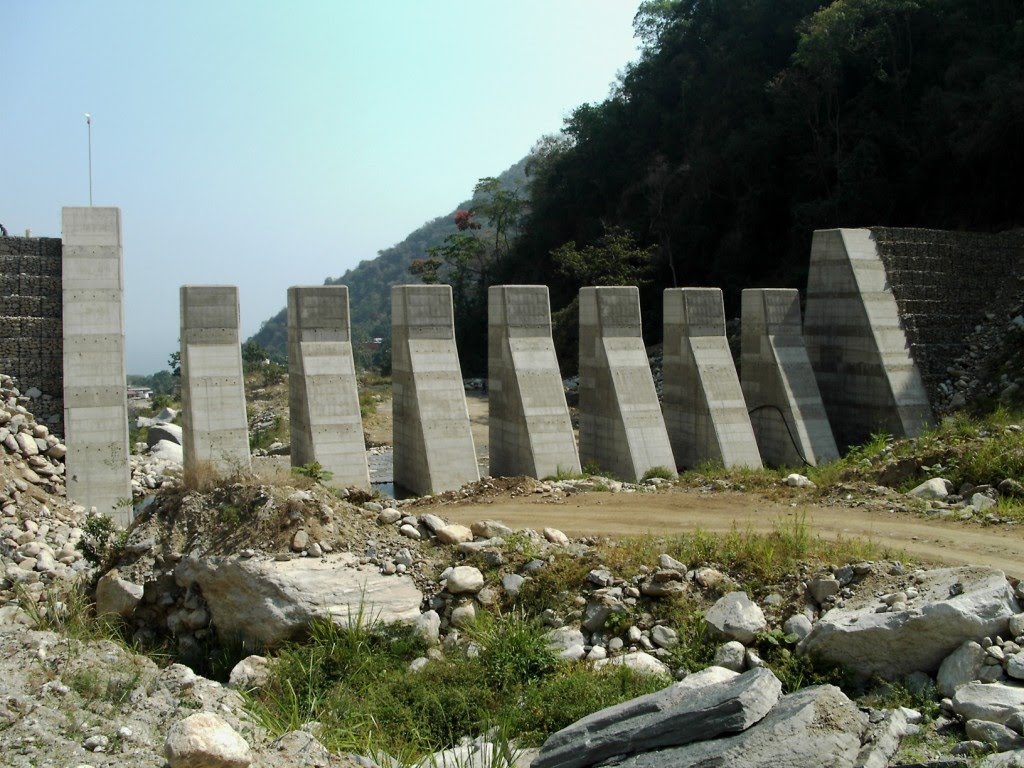 Detailed description of the project Restoration and extension of several river channels with a total length of 1850 m and a budget of USD 11,796,013. The solution adopted is to carry out the works in stages according to the following scheme: – Construction of a temporary channel on the left side of the river ravine. […] 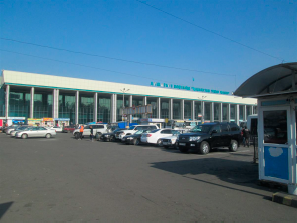 The area of action is the surroundings of the Almaty Railway Station in Kazakhstan, which occupies an area of 31,953 m2, the objective is to improve the existing traffic in the area and to incorporate paid parking areas. The proposals presented will manage motorized and pedestrian traffic in Almaty Square, controlling vehicle entry by means […]